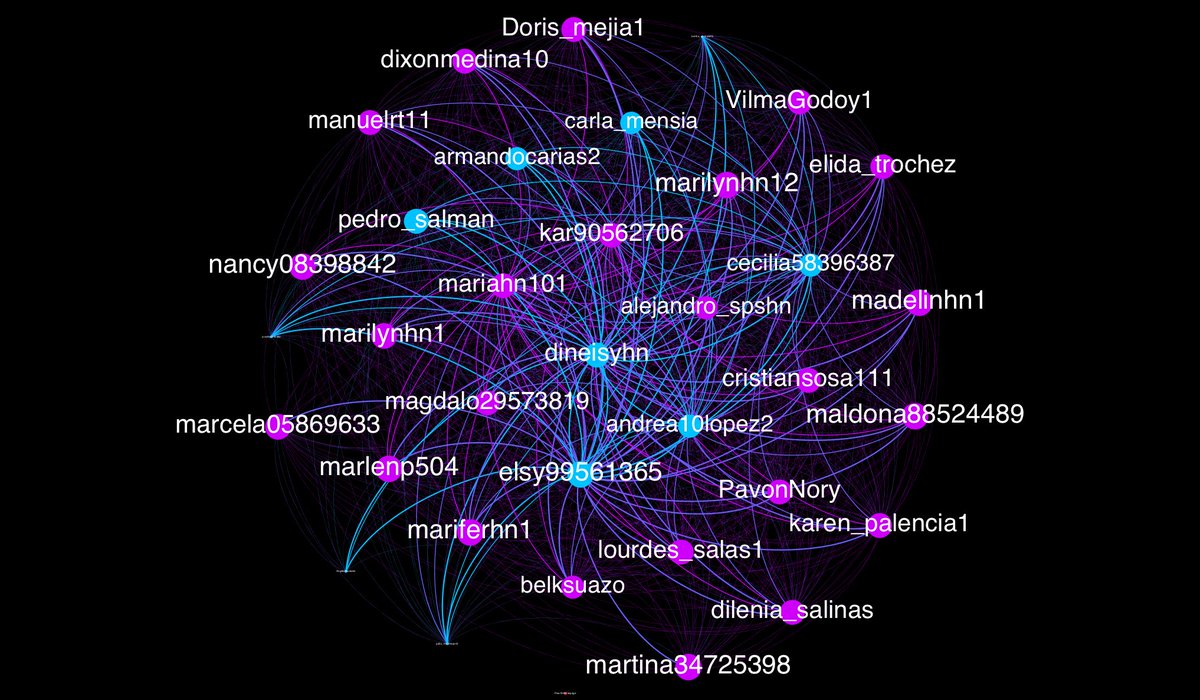 A network of fake accounts tweeted a smear campaign against Berta Cáceresand COPINH three months before Berta was murdered. This was just one component of a larger campaign that was waged against COPINH for years due to their opposition to the Agua Zarca hydroelectric dam project.
A new report by an independent team of attorneys linked Berta’s assassination to the highest levels of Capital Energy Development SA de CV (DESA), the company whose hydroelectric dam project Berta and COPINH were protesting.   MORE>>>
Publicado por COPINH